The furniture designer Poul Kjaerholm ranks with Arne Jacobsen, Poul Henningsen, Verner Panton, and Hans Wegner as one of the leading exponents of the legendary Danish design. 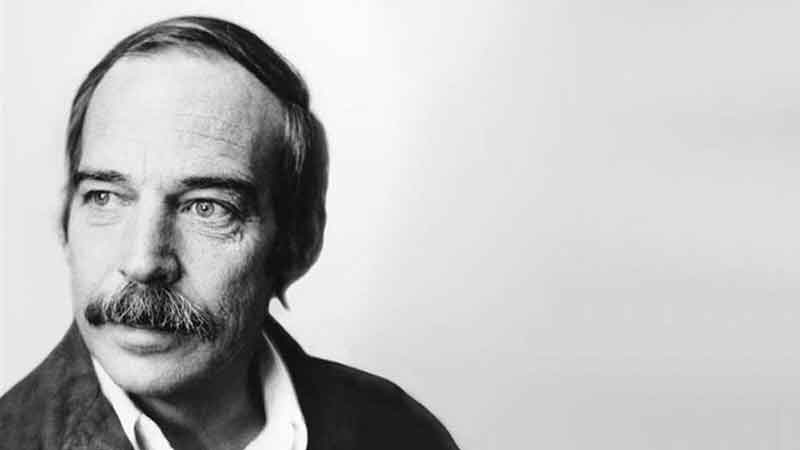 Born in Oster Vra in 1929, Poul Kjaerholm served an apprenticeship in carpentry before studying furniture design at the Copenhagen School for the Applied Arts from 1949 until 1952.

Pieces designed by Poul Kjaerholm represent a blend of craftsmanship and new techniques and technologies. This approach is revealed in his diploma piece, the 1951 "PK 25" chair. The frame of this chair is made of cut, chromium-plated sheet steel; the seat and back are of flag cable, wrapped around the frame and pulled taut. The seat furniture Poul Kjaerholm designed can be called Classical Modern, with the stringent formalism of that school moderated by softer, lighter forms and the typical Scandinavian use of such natural materials as wood, leather, and woven cane.

Poul Kjaerholm also viewed steel as a natural material, which, in his eyes, possessed aesthetic qualities on a par with those of wood. In 1952 Poul Kjaerholm designed the "PK 0" chair, a two-piece construction of molded laminated wood. The "PK 0" is of sculptural elegance, the fruit of Poul Kjaerholm's preoccupation with organic furniture design such as the "LCW" chair designed seven years previously by Charles and Ray Eames.

In 1955-56 Kjaerholm designed the light, elegant "PK 22" chair, which faintly recalls Mies van der Rohe's "Barcelona Chair". The seat of the "PK 22" consists of stretched leather and woven cane. The surface of the Poul Kjaerholm "Hammock" ("PK 24", 1965) chaise longue also consists of woven cane and its elongated form recalls the "LC1" Le Corbusier chaise longue but looks much simpler and lighter than the earlier piece.

In 1961 Poul Khaerholm designed the celebrated "PK 91" folding stool, covered in either leather or sailcloth. In 1967 Poul Kjaerholm came up with the "PK 20" swing chair. Poul Kjaerholm's designs are executed by Fritz Hansen and E. Kold Christensen.

From 1952 until 1956 Poul Kjaerholm taught at the Copenhagen School for the Applied Arts and, in 1976, he became a professor at the Art Academy in Copenhagen, of which he was director until he died in 1980. 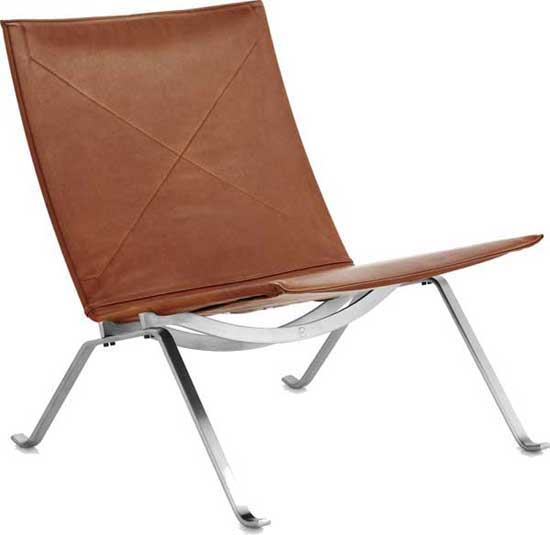 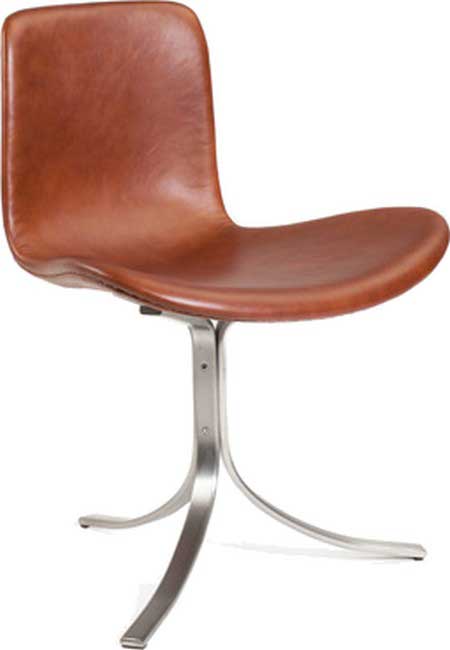 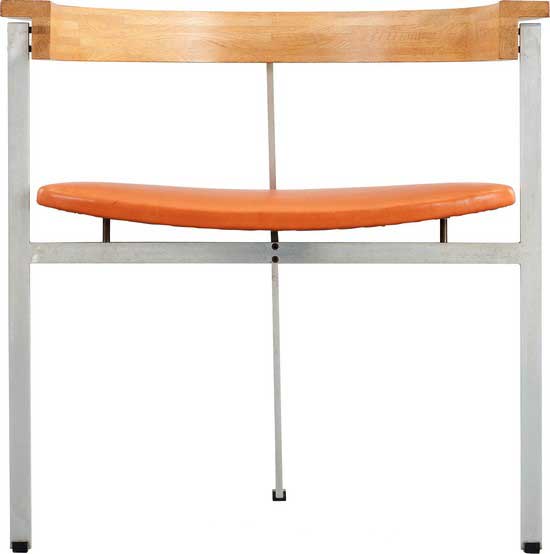 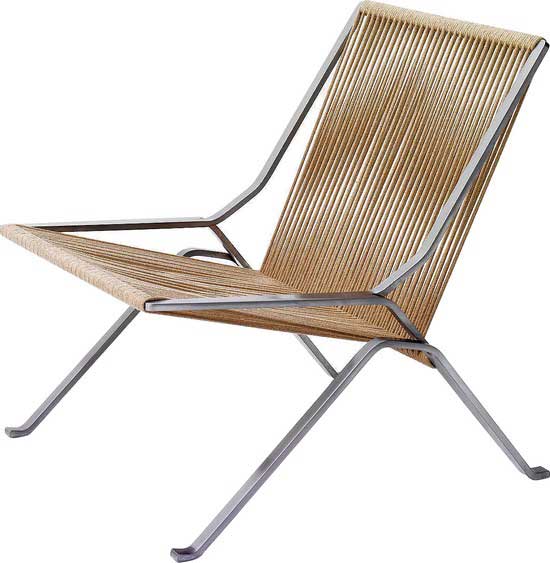 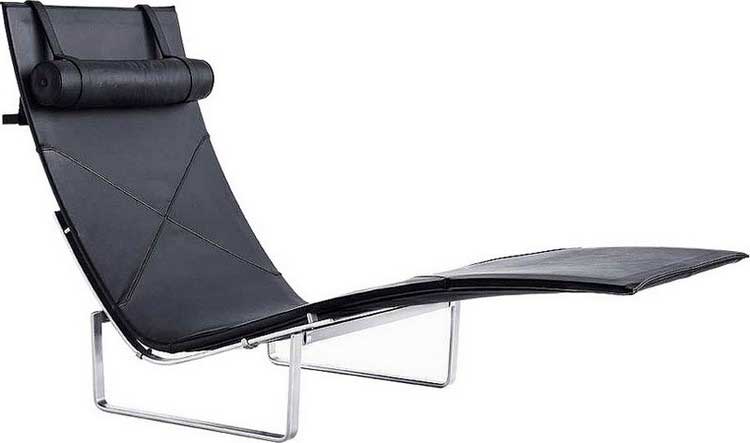