(Born January 18, 1949, Paris) is a French product designer and probably the best known designer in the New Design style.

His designs range from spectacular interior designs to mass produced consumer goods such as toothbrushes, chairs, and even houses. 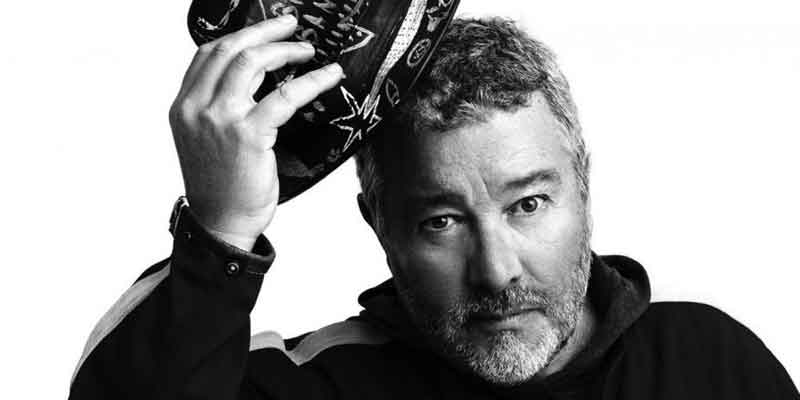 "I like to open the doors to people's brain." - Philippe Starck

Whenever we discover an object or a place designed by Philippe Starck, we enter a world of wall-to-wall imagination, surprises and fabulous fantasy. For more than three decades, this unique and multifarious creator, designer and architect has been a part of our daily lives by creating unconventional objects, whose purpose is to be "good" before being beautiful, and iconic destinations that take the members of his "cultural tribe" out of themselves and, most importantly, towards something better.

His father, an inventor and aeronautic engineer, gave the young Philippe Starck the desire to create and the capacity to dream. Several years and several prototypes later, he was commissioned to work for President François Mitterrand. This was also when he began designing furniture for leading Italian and international firms.

Philippe Starck designs his hotels and restaurants in the same way a director makes a film, developing scenarios that will lift people out of the everyday and into an imaginative and creative mental world. His hotels have become timeless icons and have added a new dimension to the global cityscape.

When Philippe Starck imagined "democratic design" - quality objects at lower prices so that more people can enjoy the best - he was a lone voice at a time when design was turned exclusively towards an elite. There are few areas of design he hasn't explored, from furniture to mail-order homes, motorbikes, mega-yachts, even artistic direction for space-travel projects, to name but a few.

Philippe Starck believed in the power of green long before ecology became fashionable, out of respect for the planet's future. Early on, he imagined the Good Goods catalogue of non-products for non-consumers in tomorrow's moral market, and set up his own organic food company. More recently he developed the revolutionary concept of "democratic ecology" by creating affordable wind turbines for the home, soon to be followed by solar-powered boats and hydrogen cars.

Philippe Starck is a tireless and rebellious citizen of the world who considers it his duty to share his ethical and subversive vision of a fairer world. He stays tuned in to our dreams, desires and needs - sometimes before we get there ourselves - by making his work a political and civic act which he accomplishes with love, poetry and humour. 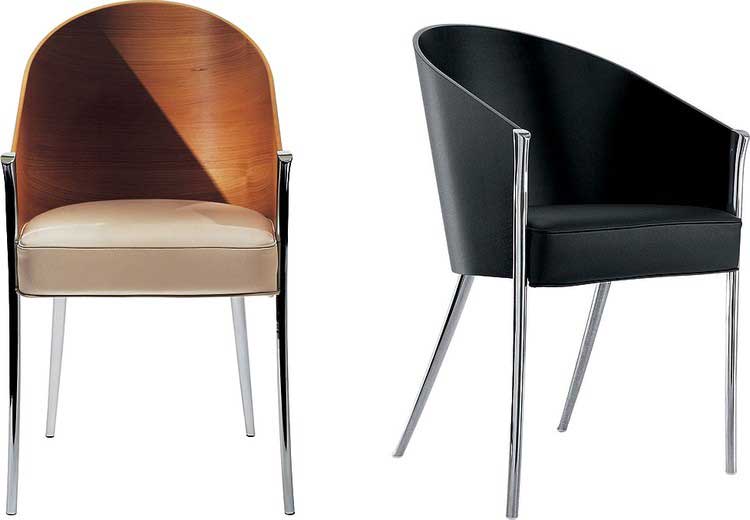 Costes chair by Philippe Starck designed in the 1980s 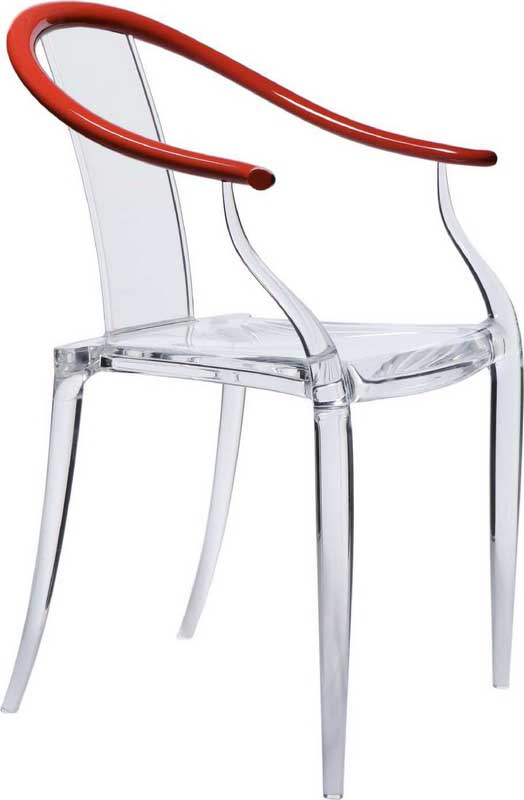 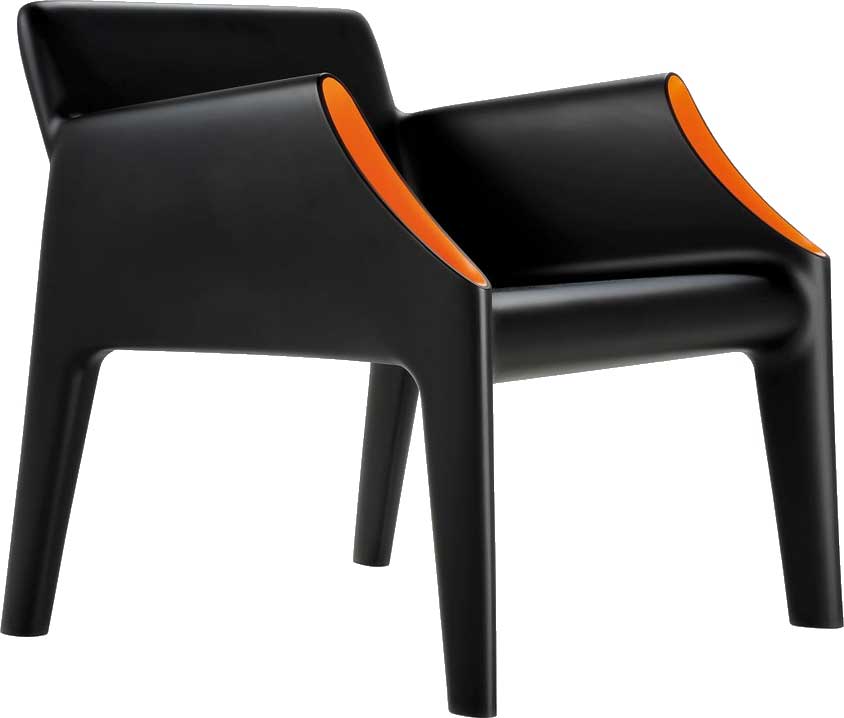 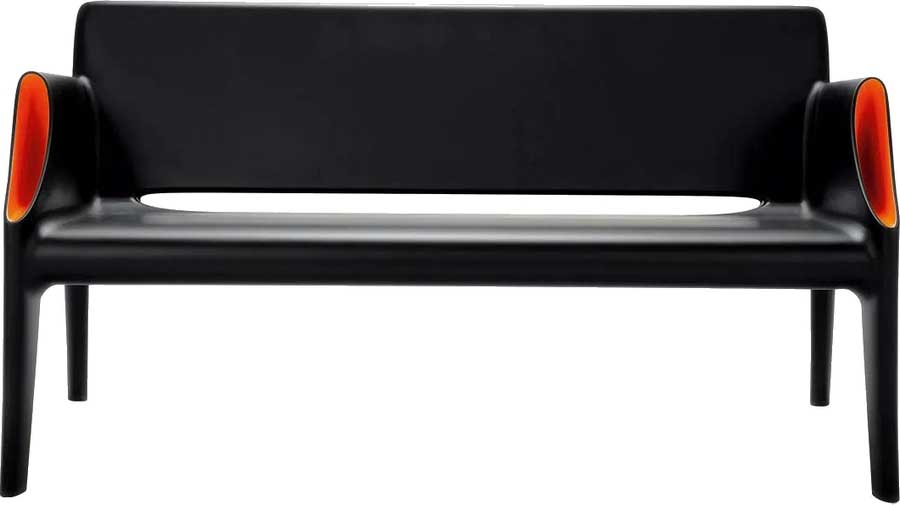 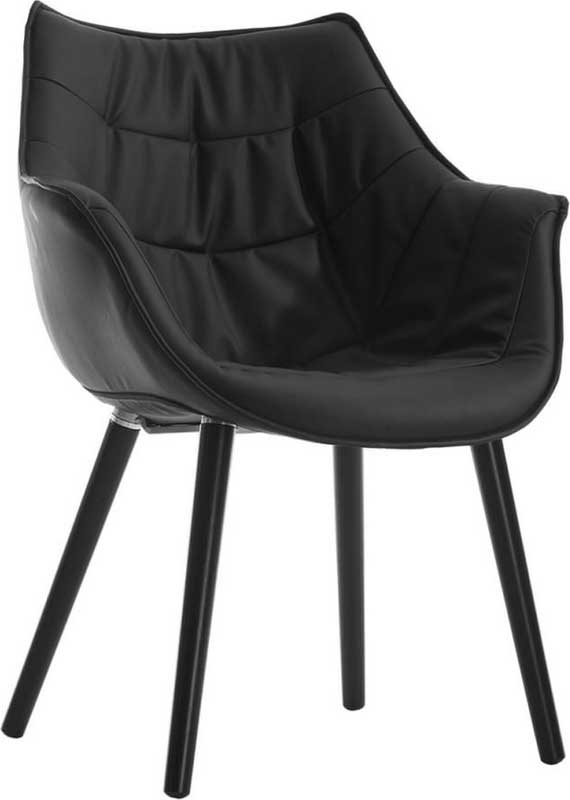