Al Jarreau, a versatile vocalist who sold millions of records and won a string of Grammys for his work in pop and R&B as well as his first love, jazz, died on Sunday February 12, 2017 in Los Angeles. He was 76. His death was announced by his manager, Joe Gordon, who said that Mr. Jarreau had been hospitalized for exhaustion two weeks ago. On the advice of his doctors, he had canceled his tour dates and retired from touring.

Mr. Jarreau did not begin a full-time musical career until he was nearly 30, but within a few years he had begun attracting notice for a vocal style that was both instantly appealing and highly unusual. Critics were particularly taken by his improvisational dexterity, in particular his virtuosic ability to produce an array of vocalizations ranging from delicious nonsense to clicks and growls to quasi-instrumental sounds.

Although he made his initial mark in the jazz world, Mr. Jarreau’s style, and his audience, crossed stylistic barriers. His music incorporated elements of pop, soul, gospel, Latin and other genres. It was a mark of his eclecticism that he won six Grammys across three different categories: jazz, pop and R&B. He was also among the performers on a Grammy-winning children’s album, “In Harmony: A Sesame Street Record.” 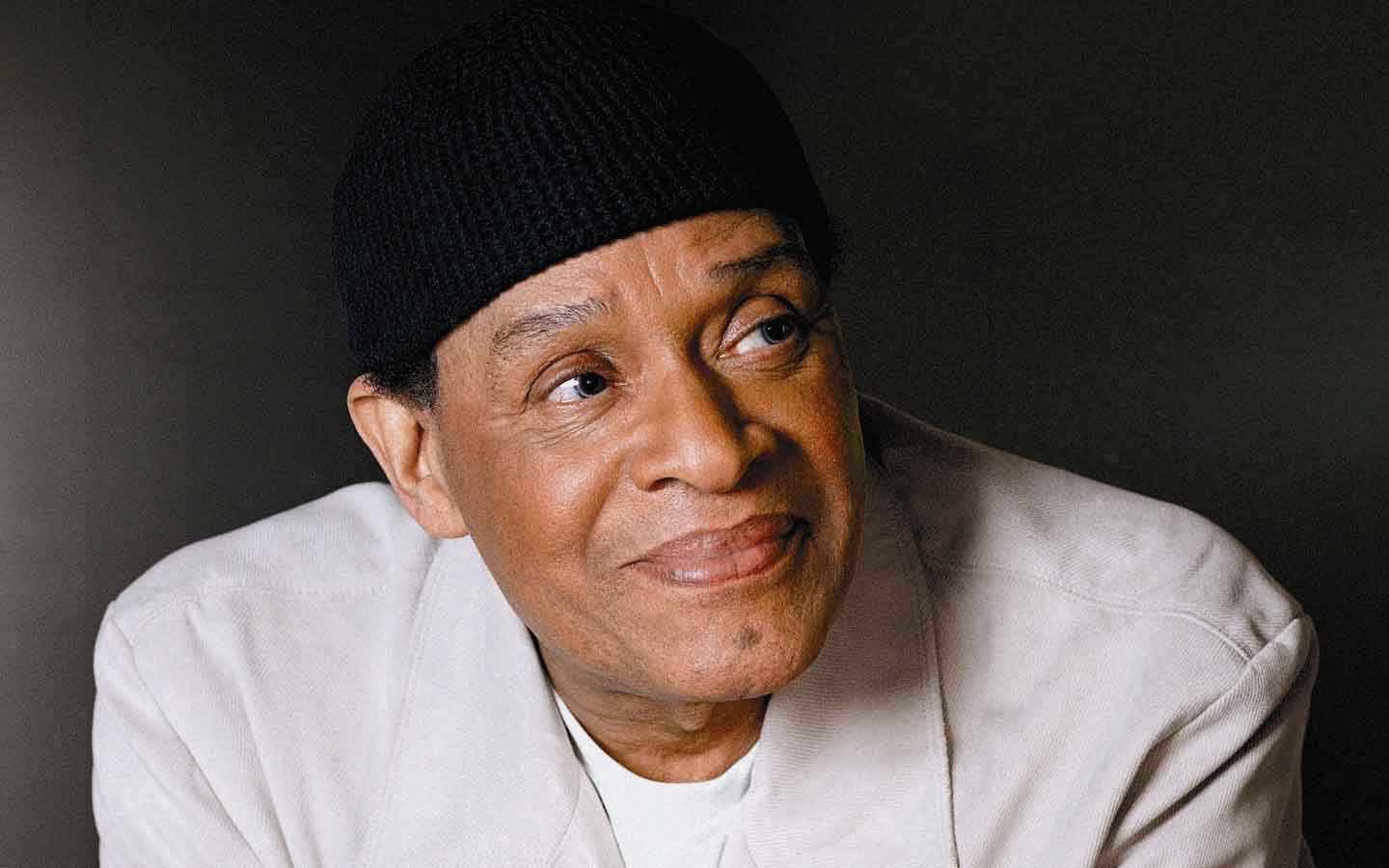