A Stradivarius violin, which can be heard in the soundtracks of various Hollywood films, has been auctioned in New York for 15.3 million dollar. The violin, made in 1679 by the Italian instrument maker Antonio Stradivari, belonged to a Japanese collector who put it up for sale. 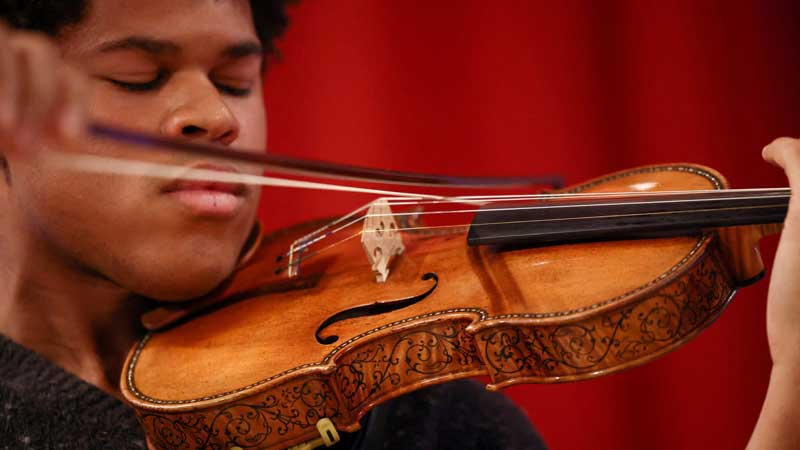 
The Russian-American musician Toscha Seidel owned the instrument for a long time and used it for the soundtrack of the Hollywood classic The Wizard of Oz (1939) and other films. The auction house has not disclosed who purchased the violin.


The record set at auction for a musical instrument dates back to 2011. At the time, a Stradivarius belonging to Anne Blunt, granddaughter of the poet Lord Byron, sold for nearly $15.9 million in London. In 2014, another copy, whose minimum price was set at $45 million, was not found at Sotheby's. 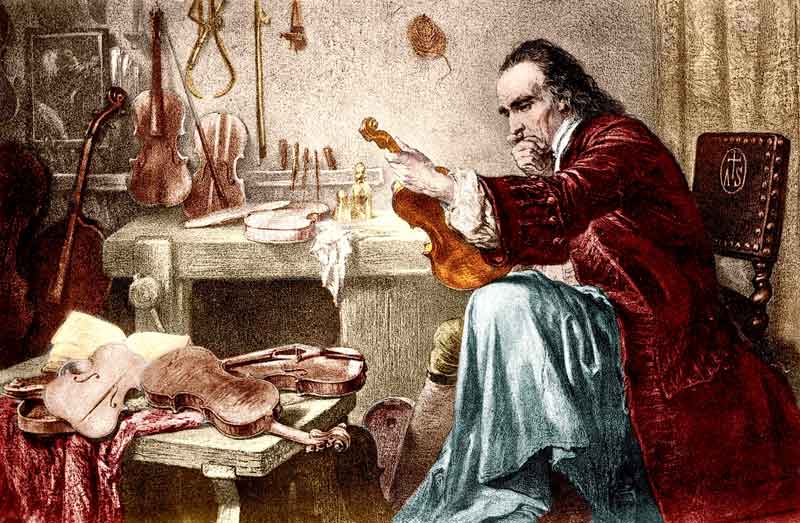 Antonio Stradivari is thought to have refused to sell the instrument for 55 years until he let it go in a 1734 sale for £40 to the landscape designer and musicologist Sir Samuel Hellier, of Wodehouse, in Wombourne England.