The oddly-named Ferrari LaFerrari is the latest in a long line of technologically-advanced hyper-cars from the Prancing Horse. Limited to just 499 examples, the LaFerrari (a name that literally translates to "The Ferrari" in Italian) stands out as Ferrari's first street legal gasoline-electric hybrid.

At its core, the LaFerrari uses a 789-horsepower 6.3-liter V12 engine capable of revving to 9,350 rpms. From there, the engine is coupled to a 120-kilowatt electric motor which bumps total maximum output to 949 horsepower and 663 lb-ft. of torque. Two electric motors are actually on board - one to power the driven wheels and one to run ancillary devices.

The LaFerrari's HY-KERS hybrid drivetrain is modeled after the system found in Ferrari's Formula 1 cars. Attached to the floorboards, the 132-pound battery pack helps lower the LaFerrari's center of gravity and enabled engineers to place 59-percent of the car's weight on the rear axle.

The LaFerrari's main competitors in terms of price and performance are the gasoline-electric Porsche 918 Spyder and the 903-horsepower McLaren P1. That being said, all three cars are sold out. 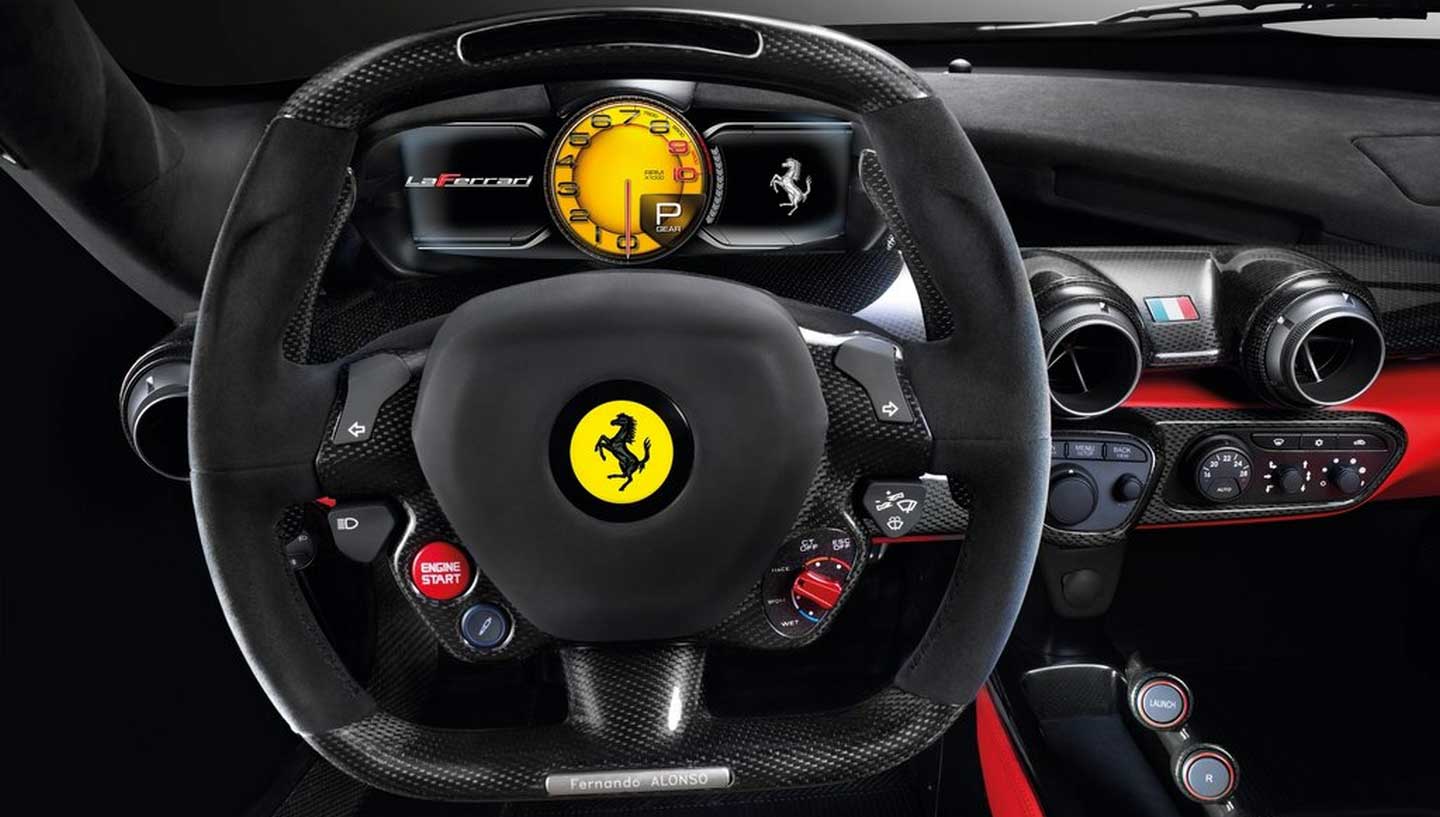 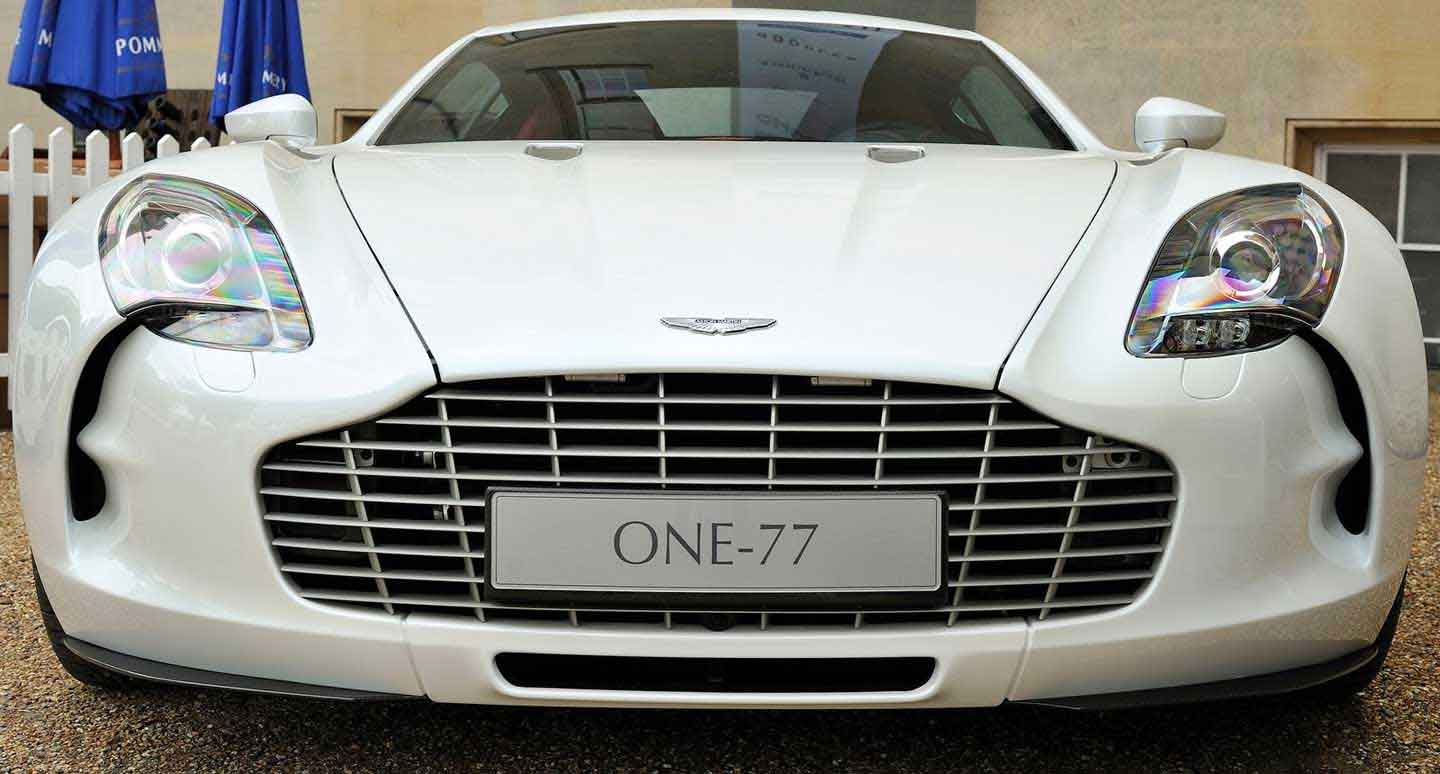 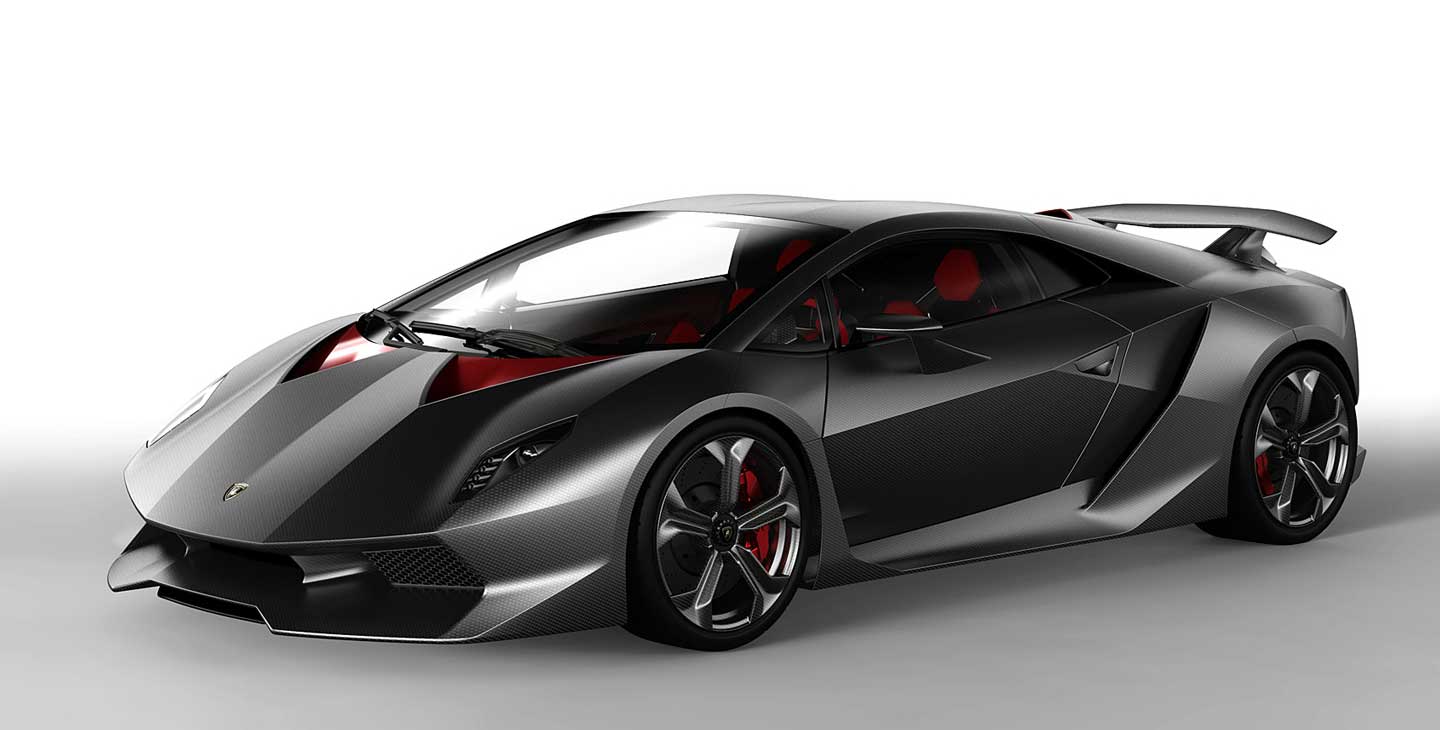 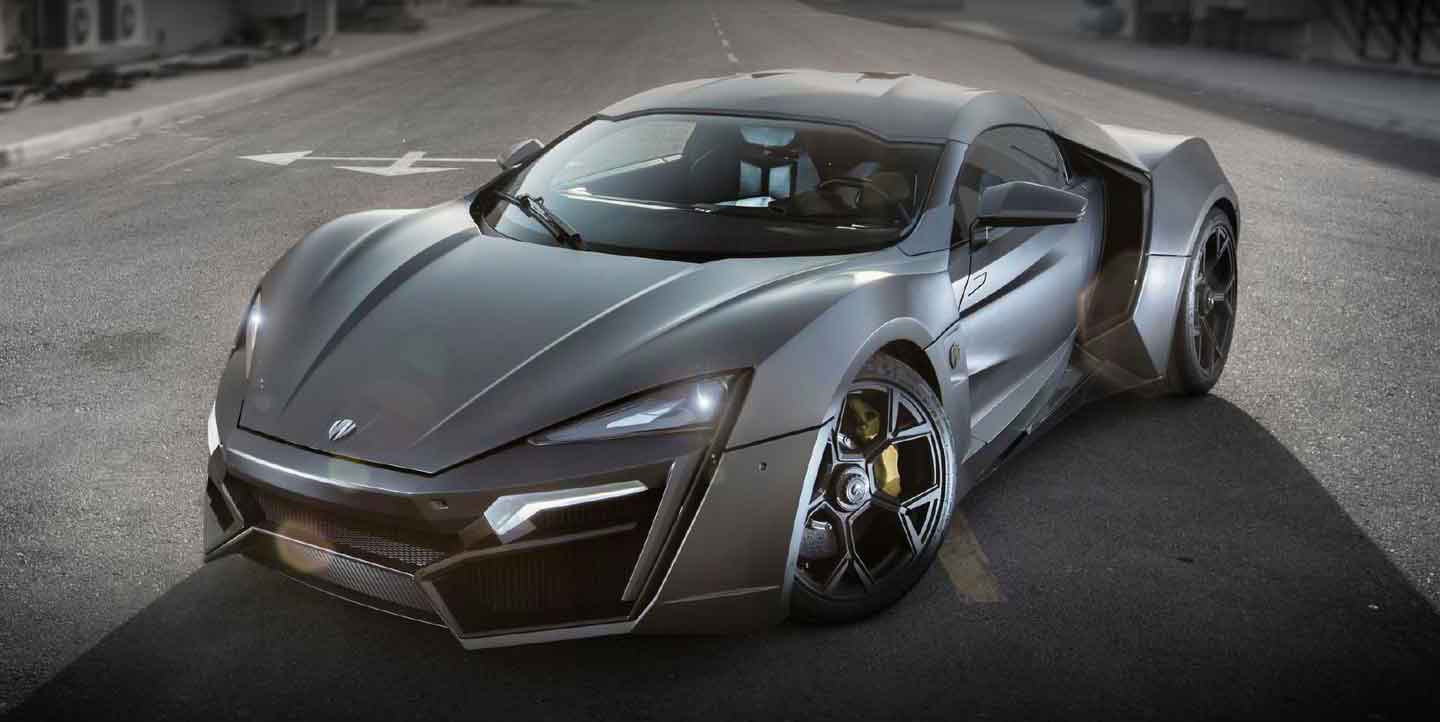