Kate Winslet is an English actress and singer. She is the recipient of an Academy Award, an Emmy Award, three Golden Globe Awards and a Grammy Award. She is the youngest person to acquire six Academy Award nominations, and is one of the few actresses to win three of the four major American entertainment awards (EGOT).

In addition, she has won awards from the Screen Actors Guild, British Academy of Film and Television Arts, and the Hollywood Foreign Press Association among others, and an Honorary César Award in 2012. Brought up in Berkshire, Winslet studied drama from childhood, and began her career in British television in 1991.

She made her film debut in Heavenly Creatures (1994), for which she received praise. She garnered recognition for her supporting role in Sense and Sensibility (1995) before achieving global stardom with the epic romance Titanic (1997), which was the highest-grossing film of all time at that point.

Winslet's performances in Iris (2001), Eternal Sunshine of the Spotless Mind (2004), Finding Neverland (2004), Little Children (2006), and Revolutionary Road (2008) continued to draw praise from film critics; the last of these prompted the critic David Edelstein to describe her as "the best English-speaking film actress of her generation".

She won the Academy Award for Best Actress for her role in The Reader (2008) and the Emmy Award for Best Actress in a Miniseries for playing the title role in Mildred Pierce (2011). Winslet's greatest commercial successes since Titanic include the romantic comedy The Holiday (2006), the animated film Flushed Away (2006), and the first two films of the Divergent series.

In addition to acting, Winslet has narrated documentaries and children's books. She was awarded the Grammy Award for Best Spoken Word Album for Children in 2000 for narrating Listen To the Storyteller.

She has also provided her vocals to soundtracks of her films, including the single "What If" from Christmas Carol: The Movie (2001). Divorced from film directors Jim Threapleton and Sam Mendes, Winslet is married to businessman Ned Rocknroll. 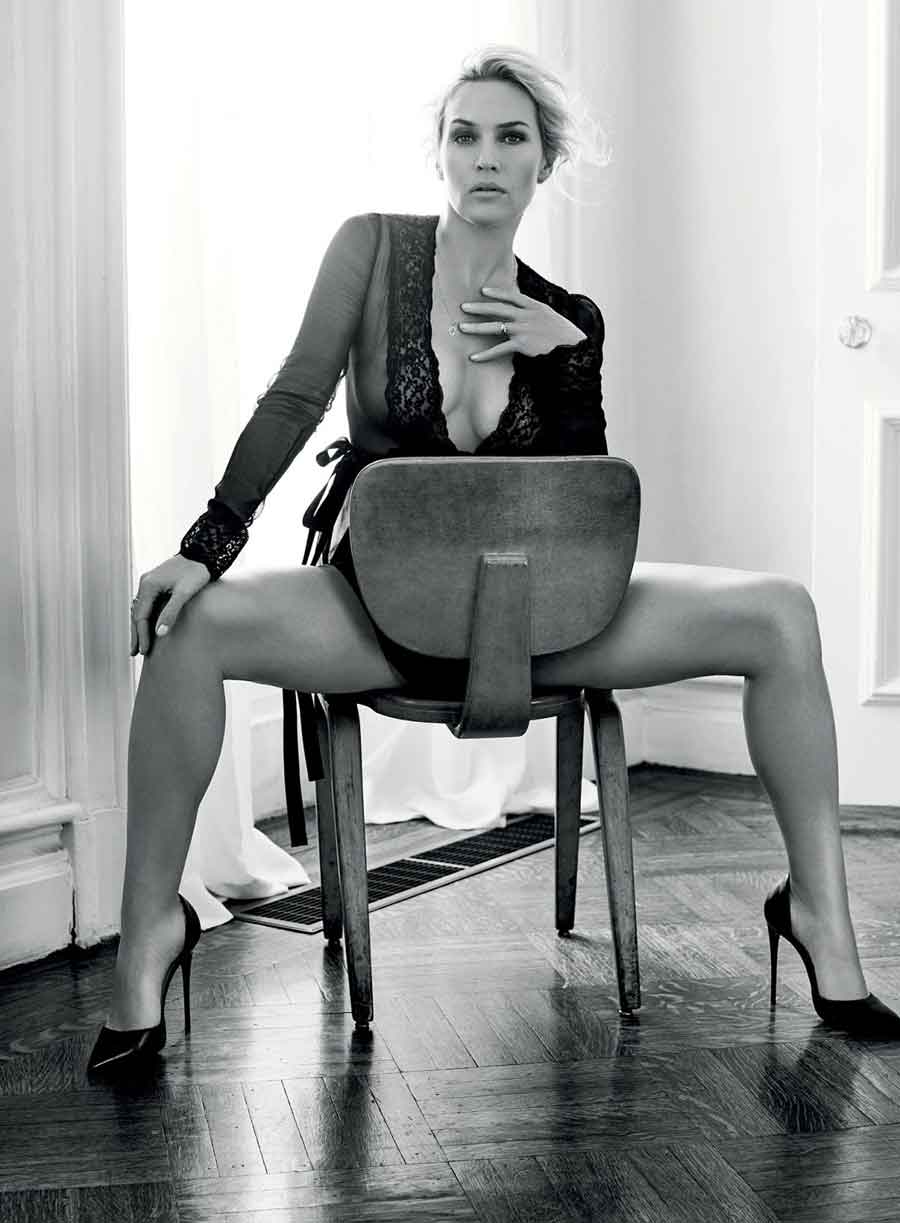 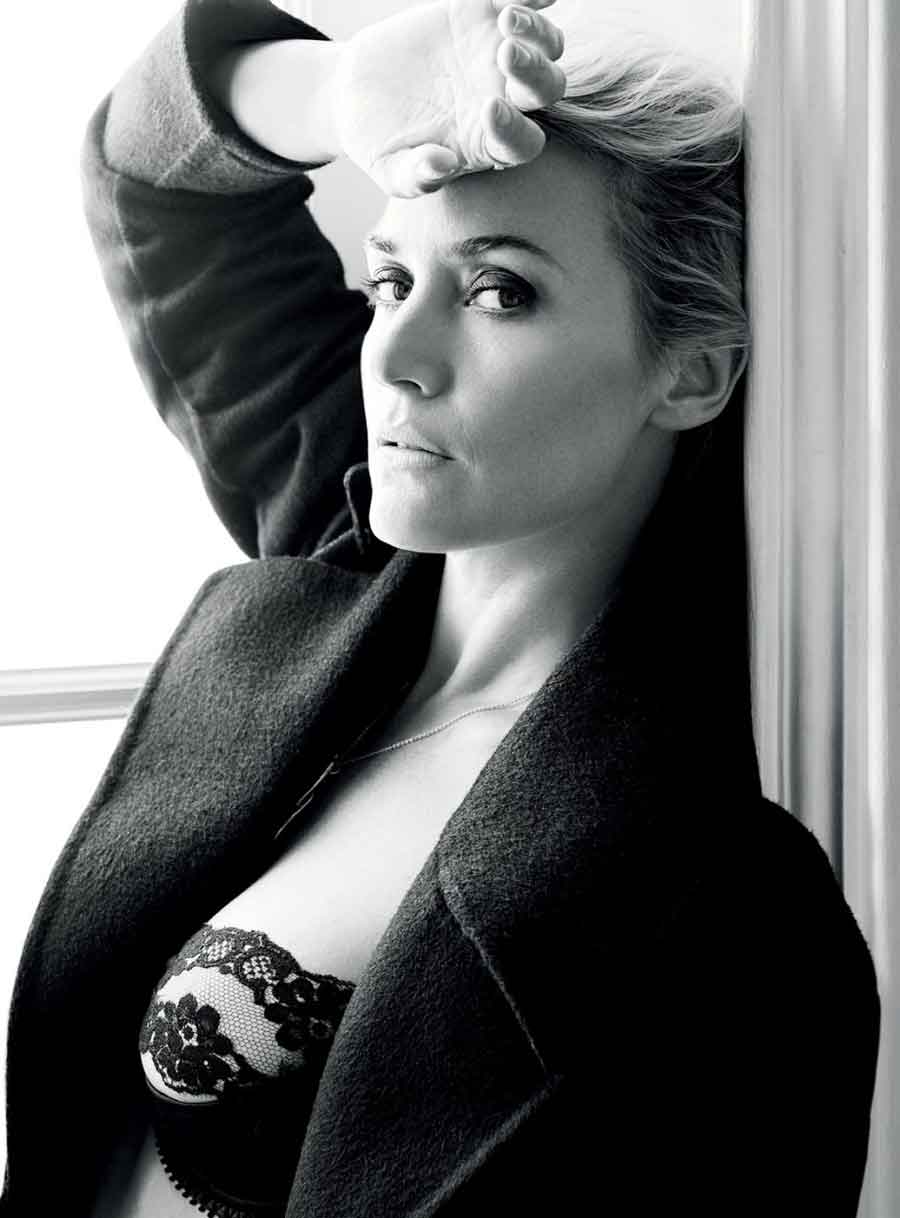 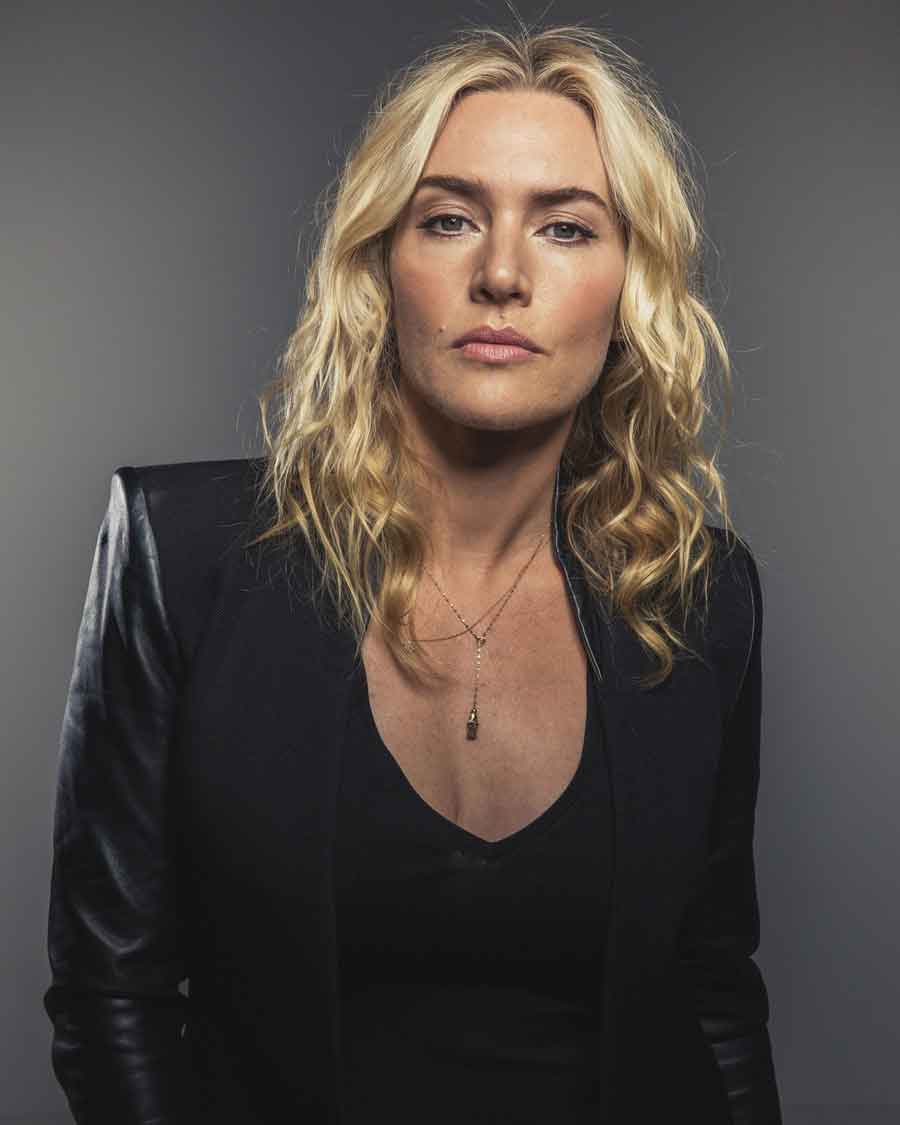 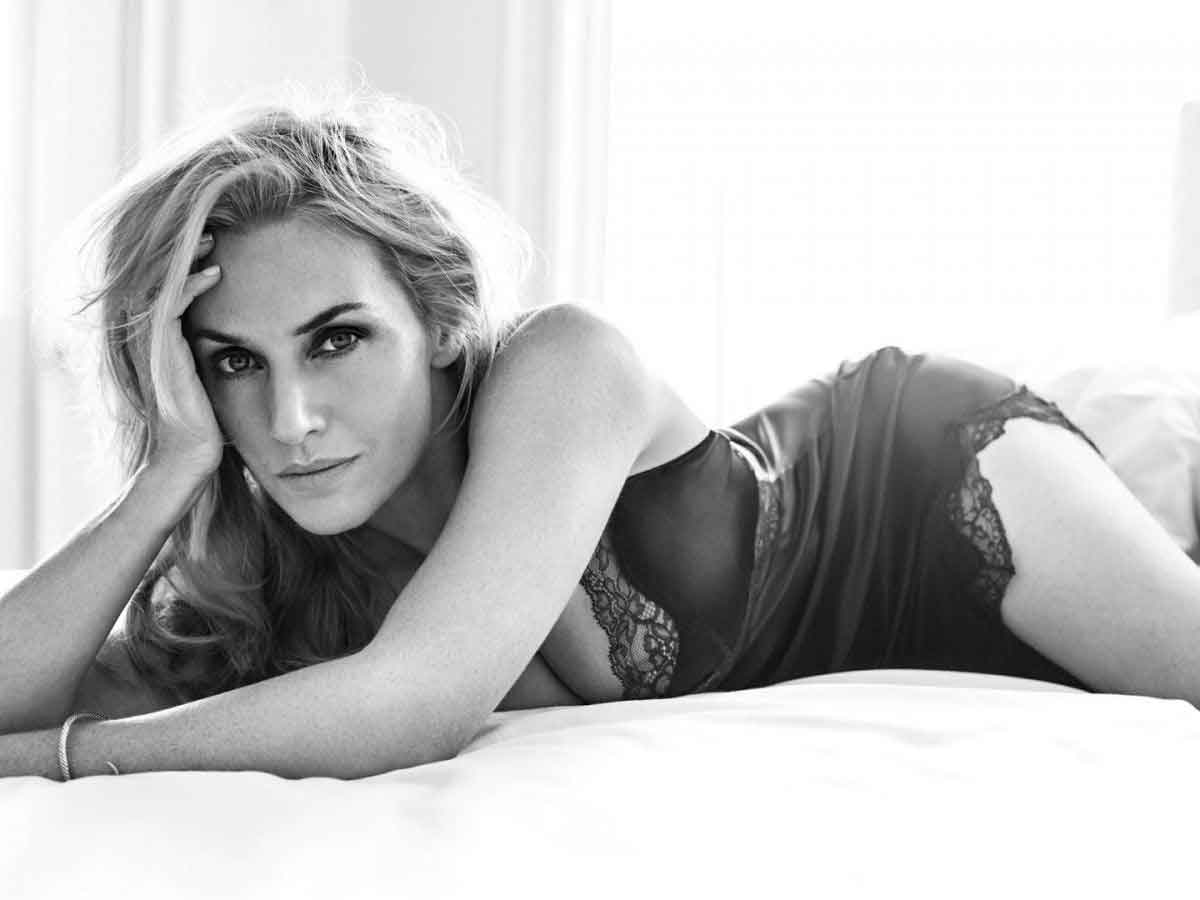 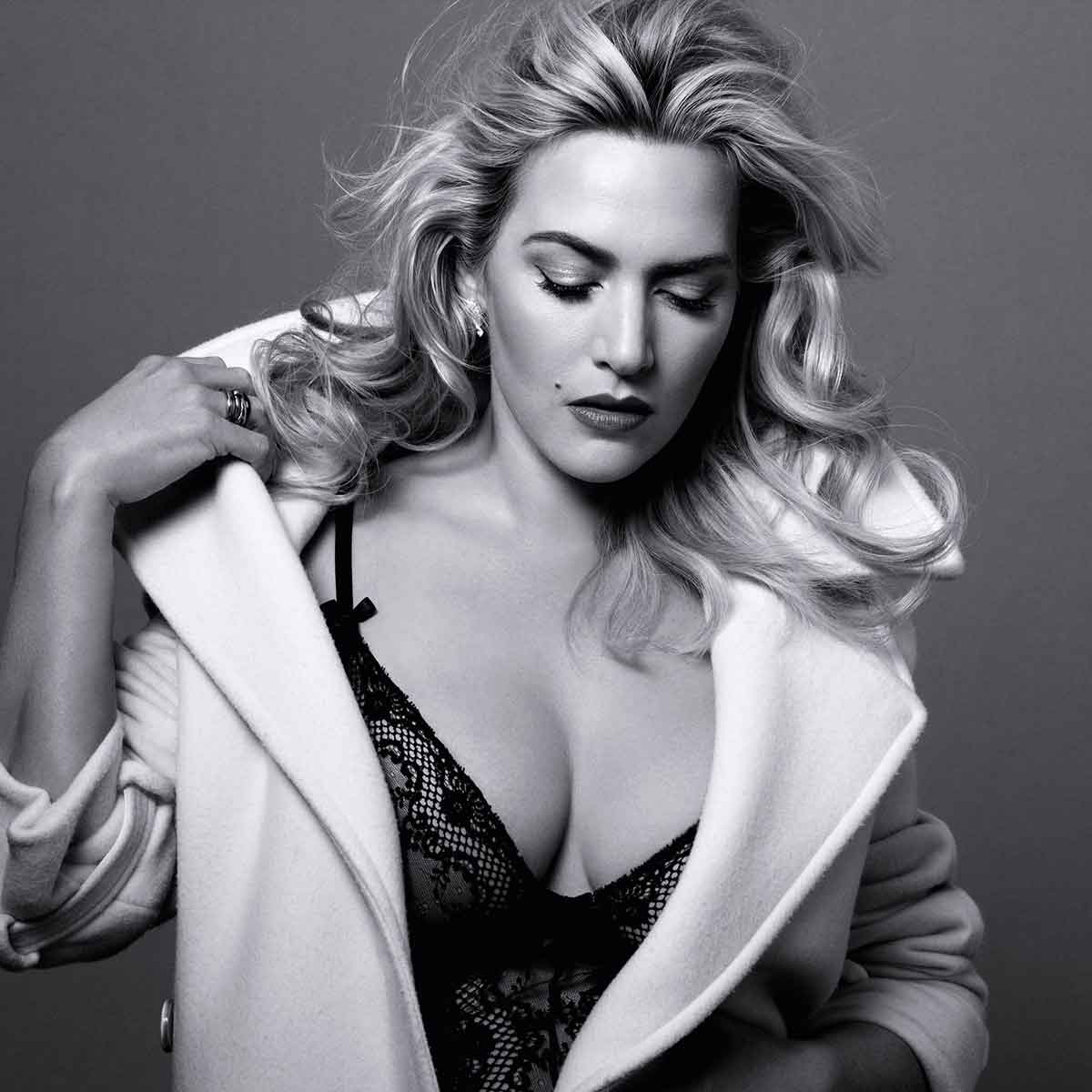 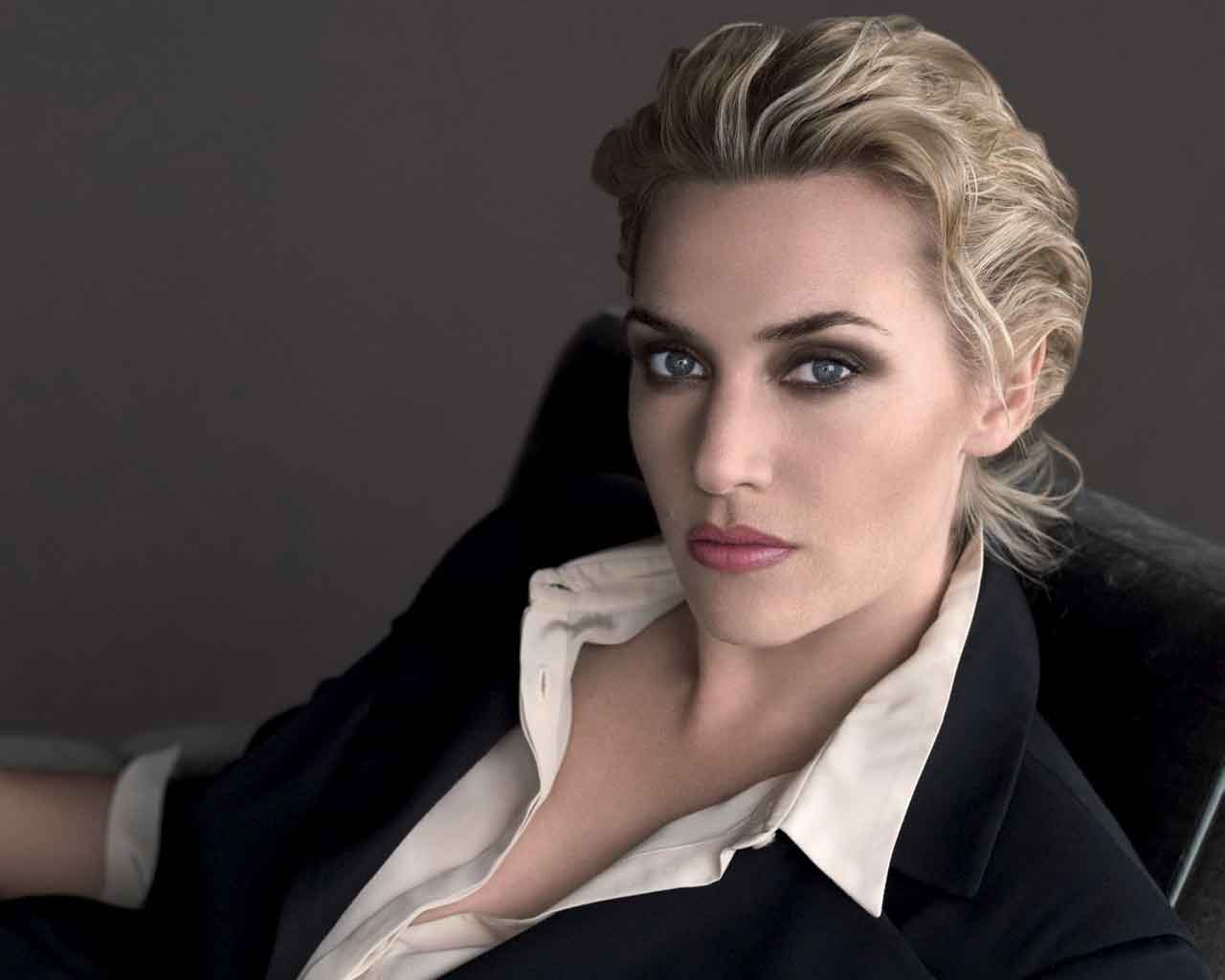 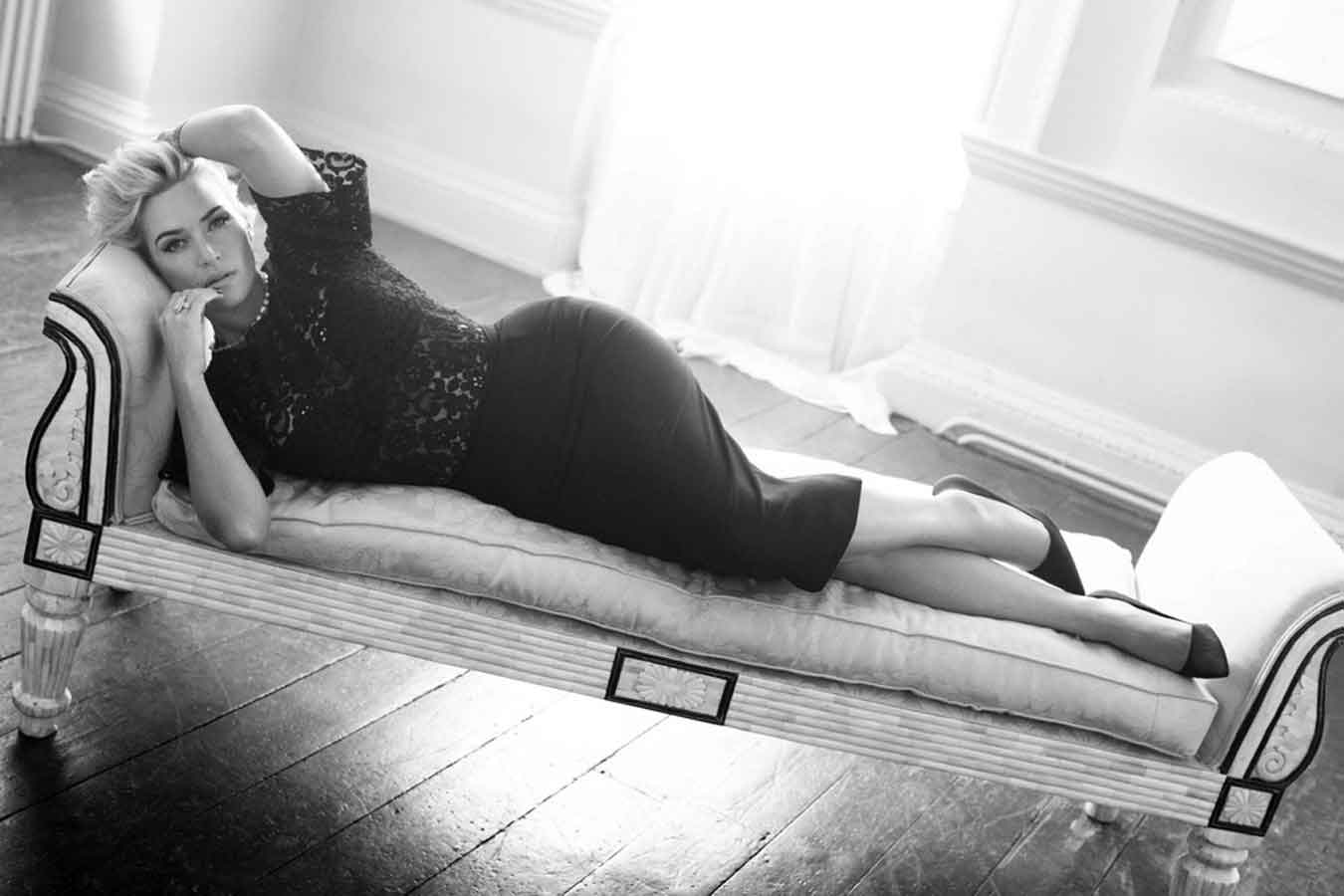 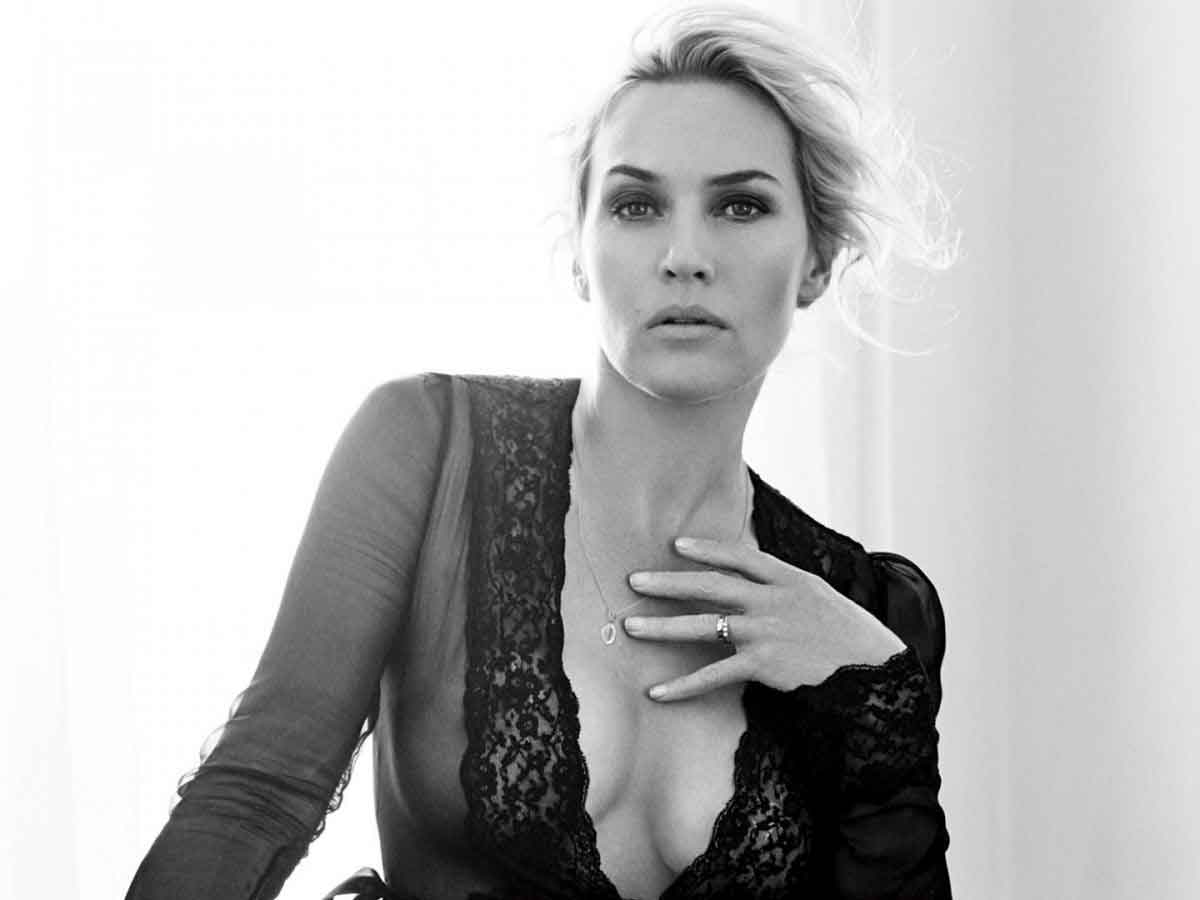 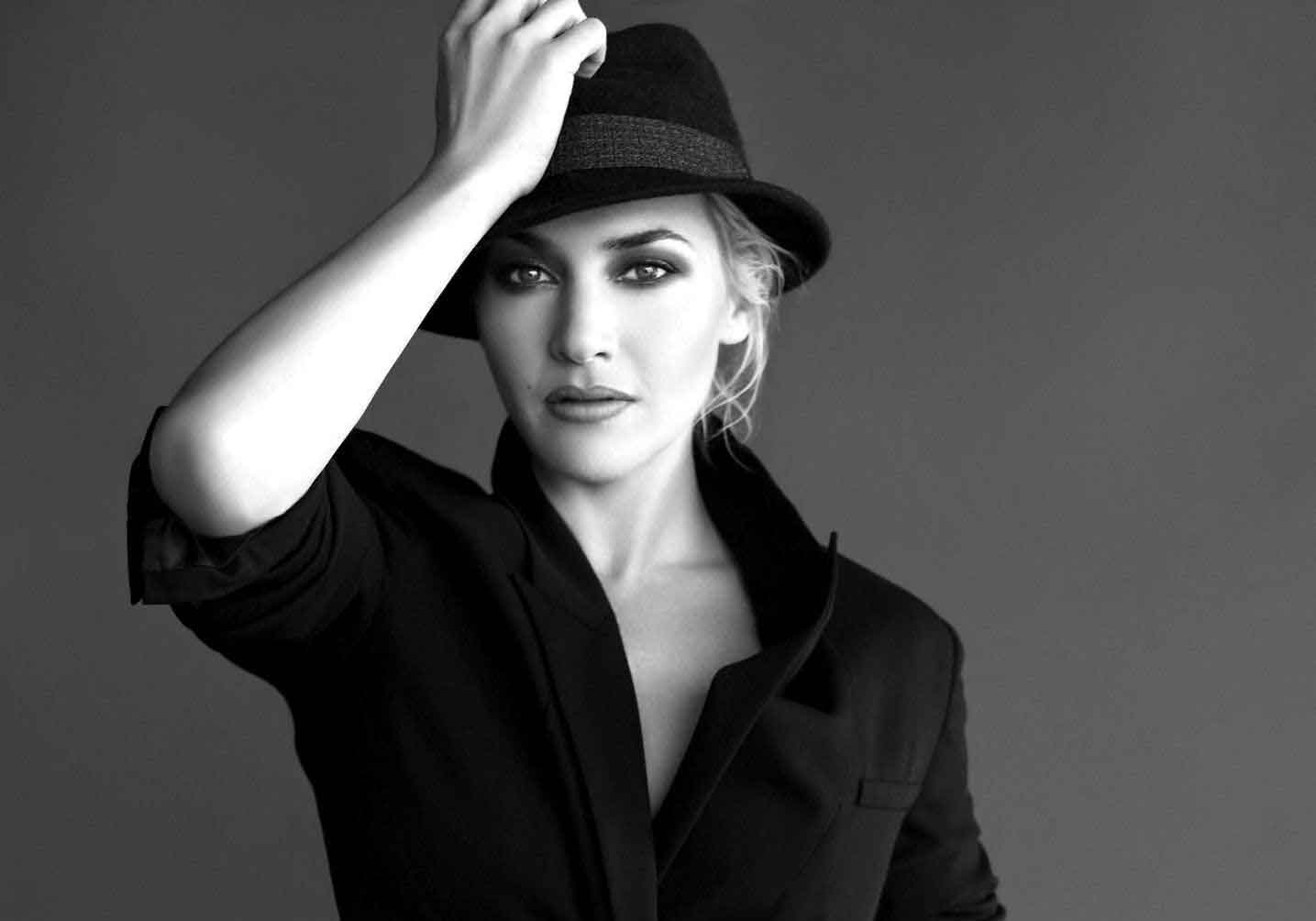