Scarlett Johansson was born on November 22, 1984, in New York, is a Golden Globe nominated film actress. She is the daughter of Melanie Sloan and Karsten Johansson. Her father is Danish and her mother, who is from New York, is Jewish. Johansson has a sister named Vanessa, a brother named Adrian, and a twin brother named Hunter born three minutes after her.Johansson showed a passion for acting at a young age and starred in many plays.

She made her film debut in North (1994). Johansson subsequently starred in Manny & Lo in 1996, and garnered further acclaim and prominence with roles in The Horse Whisperer (1998) and Ghost World (2001). She shifted to adult roles with her performances in Girl with a Pearl Earring (2003) and Sofia Coppola's Lost in Translation (2003), for which she won a BAFTA award for Best Actress in a Leading Role.

She has portrayed the Marvel Comics character Black Widow / Natasha Romanoff in the Marvel Cinematic Universe; appearing in Iron Man 2 (2010), The Avengers (2012), Captain America: The Winter Soldier (2014), Avengers: Age of Ultron (2015) and Captain America: Civil War (2016). She won the Tony Award for Best Performance by a Featured Actress in a Play for her performance in the 2010 Broadway revival of Arthur Miller's A View from the Bridge. As a singer, Johansson has released two albums, Anywhere I Lay My Head and Break Up.

Johansson is considered one of Hollywood's modern sex symbols, and has frequently appeared in published lists of the sexiest women in the world, including when she was named the "Sexiest Woman Alive" by Esquire magazine in both 2006 and 2013 (the only woman to be chosen for the title twice), and the "Sexiest Celebrity" by Playboy magazine in 2007. 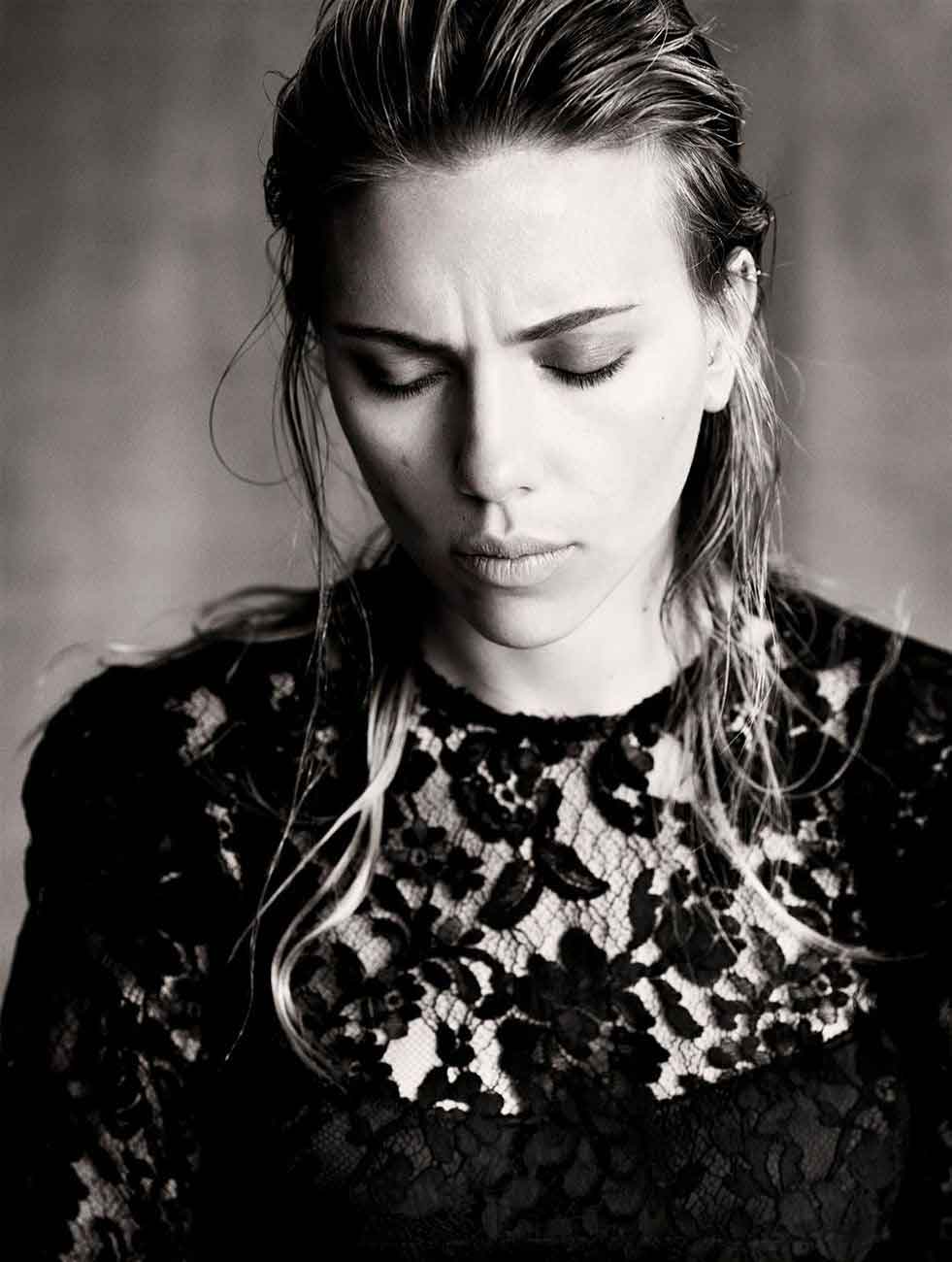 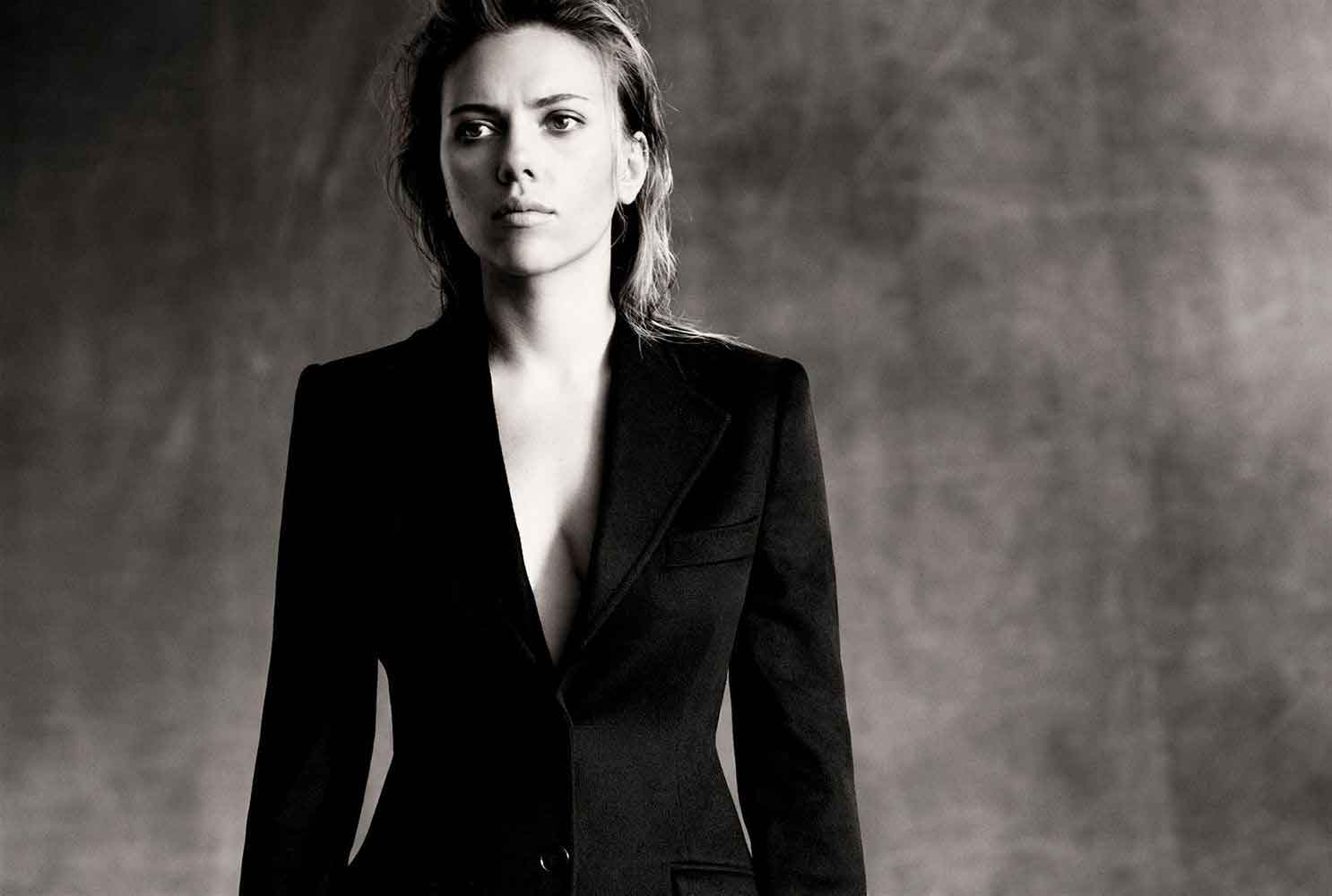 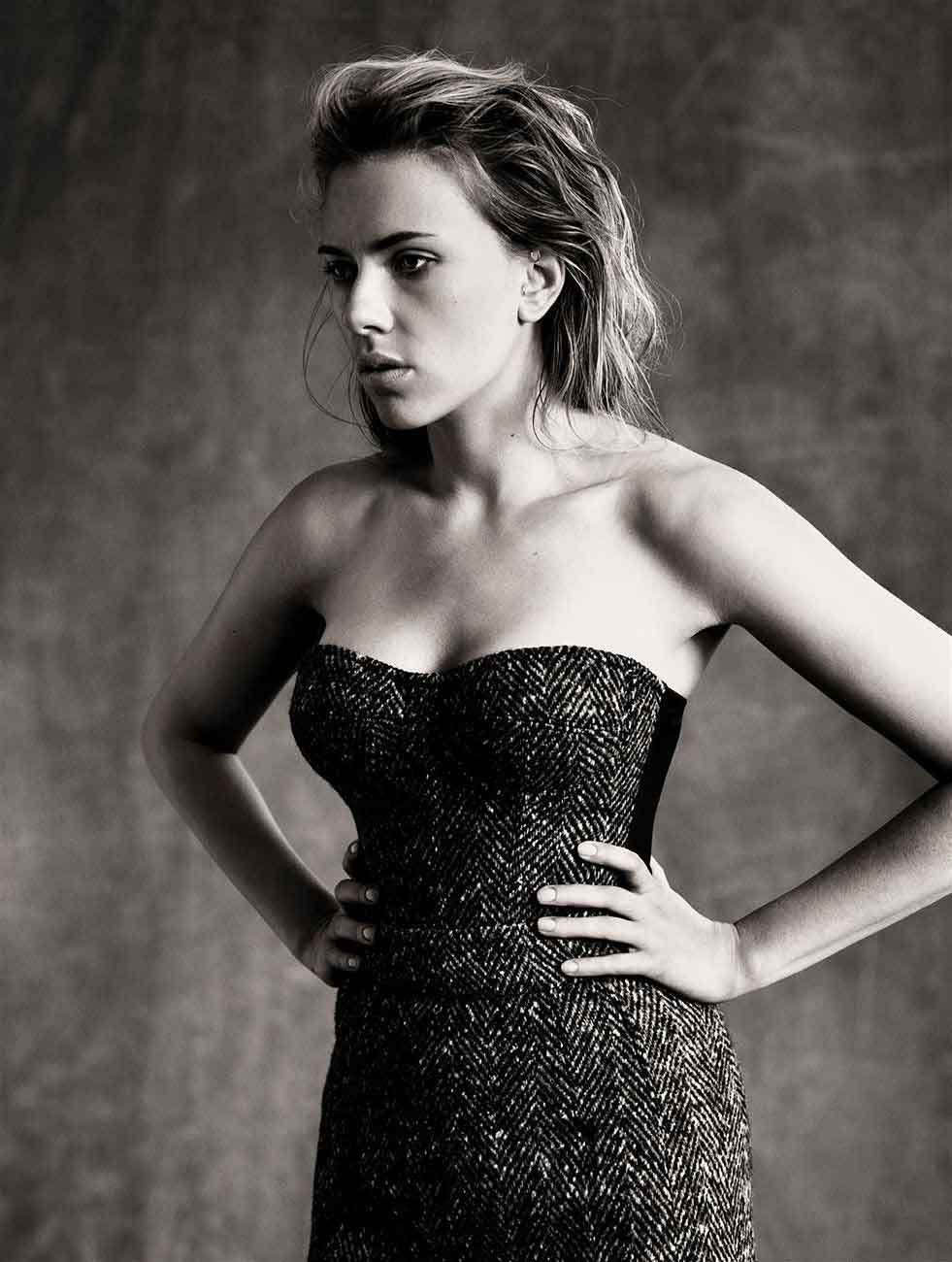 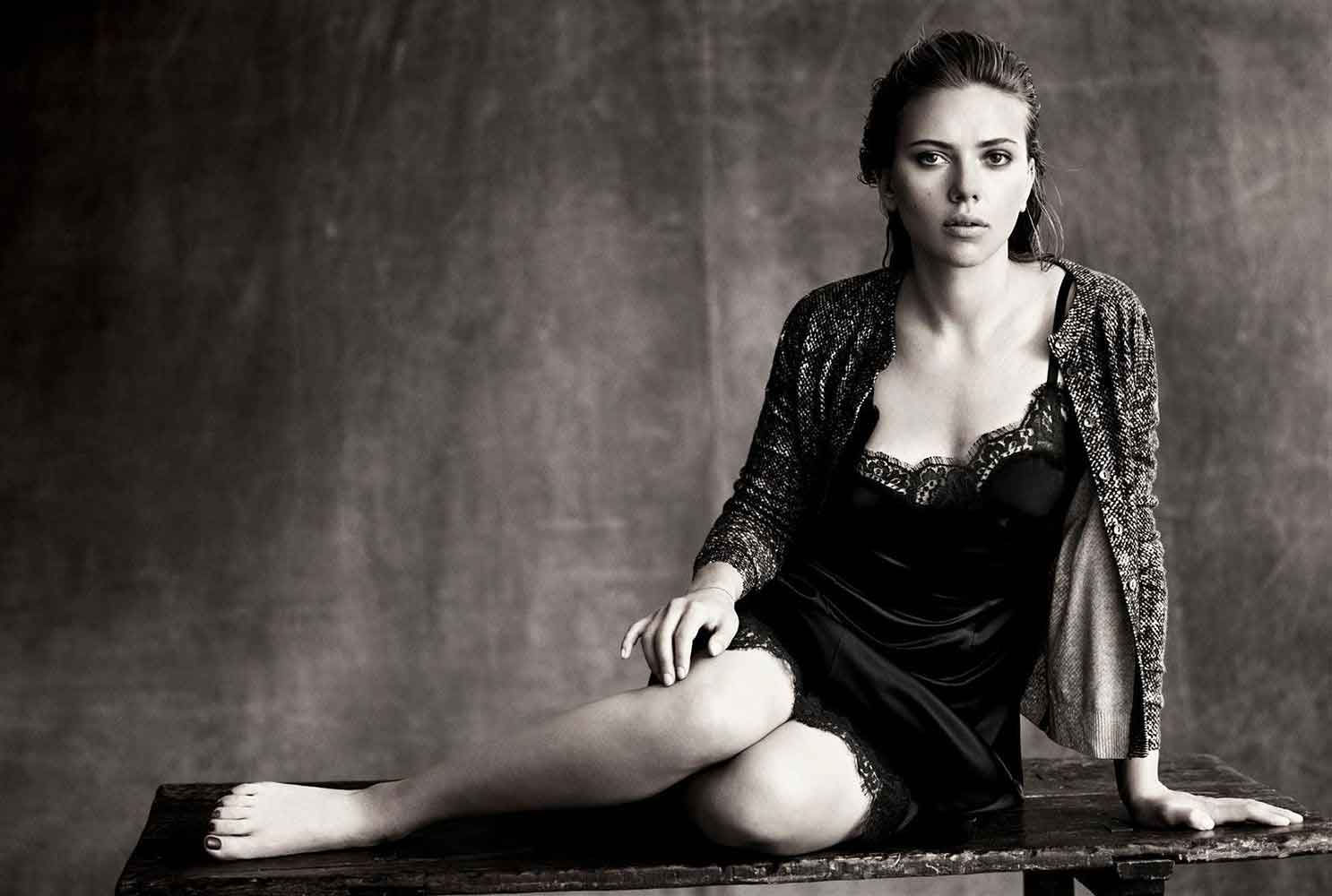 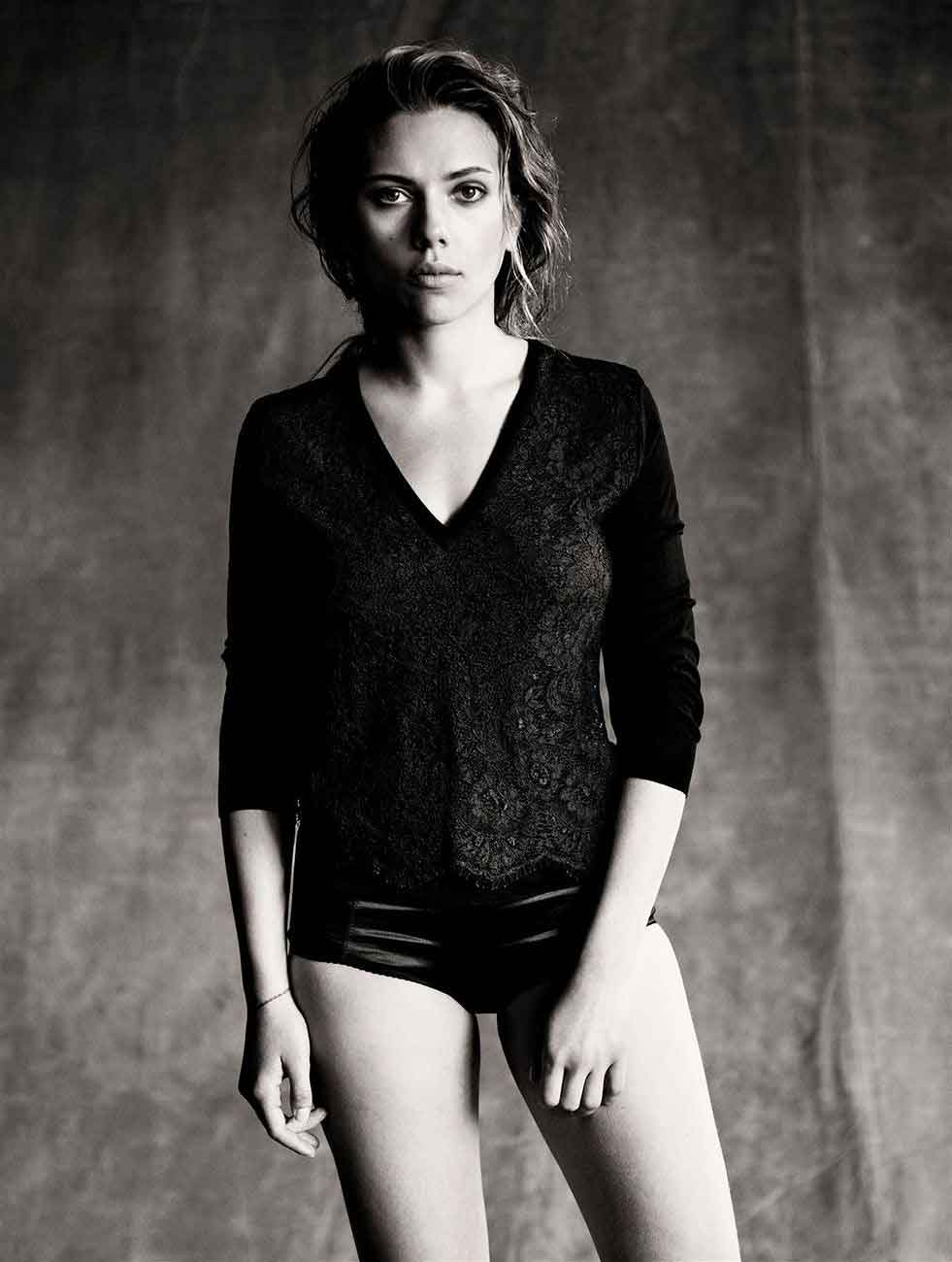 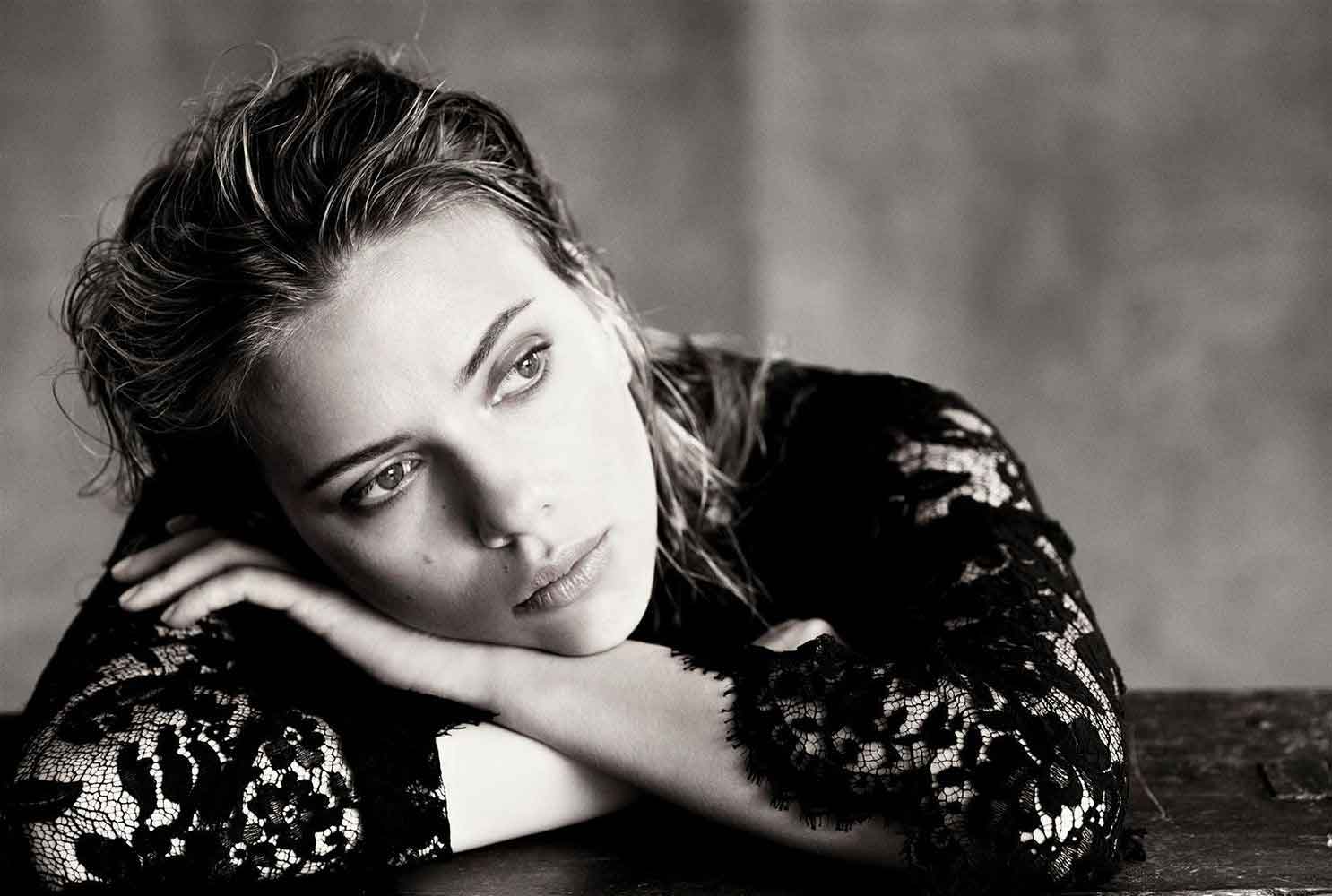