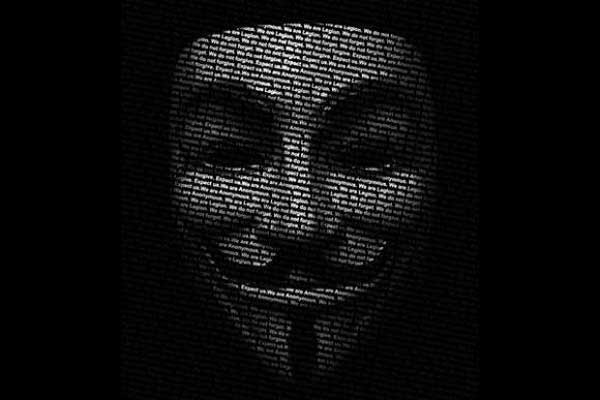 A distributed denial-of-service (DDoS) attack is one in which a multitude of compromised systems attack a single target, thereby causing denial of service for users of the targeted system. The flood of incoming messages to the target system essentially forces it to shut down, thereby denying service to the system to legitimate users.

In a typical DDoS attack, the assailant begins by exploiting a vulnerability in one computer system and making it the DDoS master. The attack master, also known as the botmaster, identifies and identifies and infects other vulnerable systems with malware. Eventually, the assailant instructs the controlled machines to launch an attack against a specified target.

The inundation of packets to the target causes a denial of service. While the media tends to focus on the target of a DDoS attack as the victim, in reality there are many victims in a DDoS attack -- the final target and as well the systems controlled by the intruder. Although the owners of co-opted computers are typically unaware that their computers have been compromised, they are nevertheless likely to suffer a degradation of service and not work well.

A computer under the control of an intruder is known as a zombie or bot. A group of co-opted computers is known as a botnet or a zombie army. Both Kaspersky Labs and Symantec have identified botnets -- not spam, viruses, or worms -- as the biggest threat to Internet security.